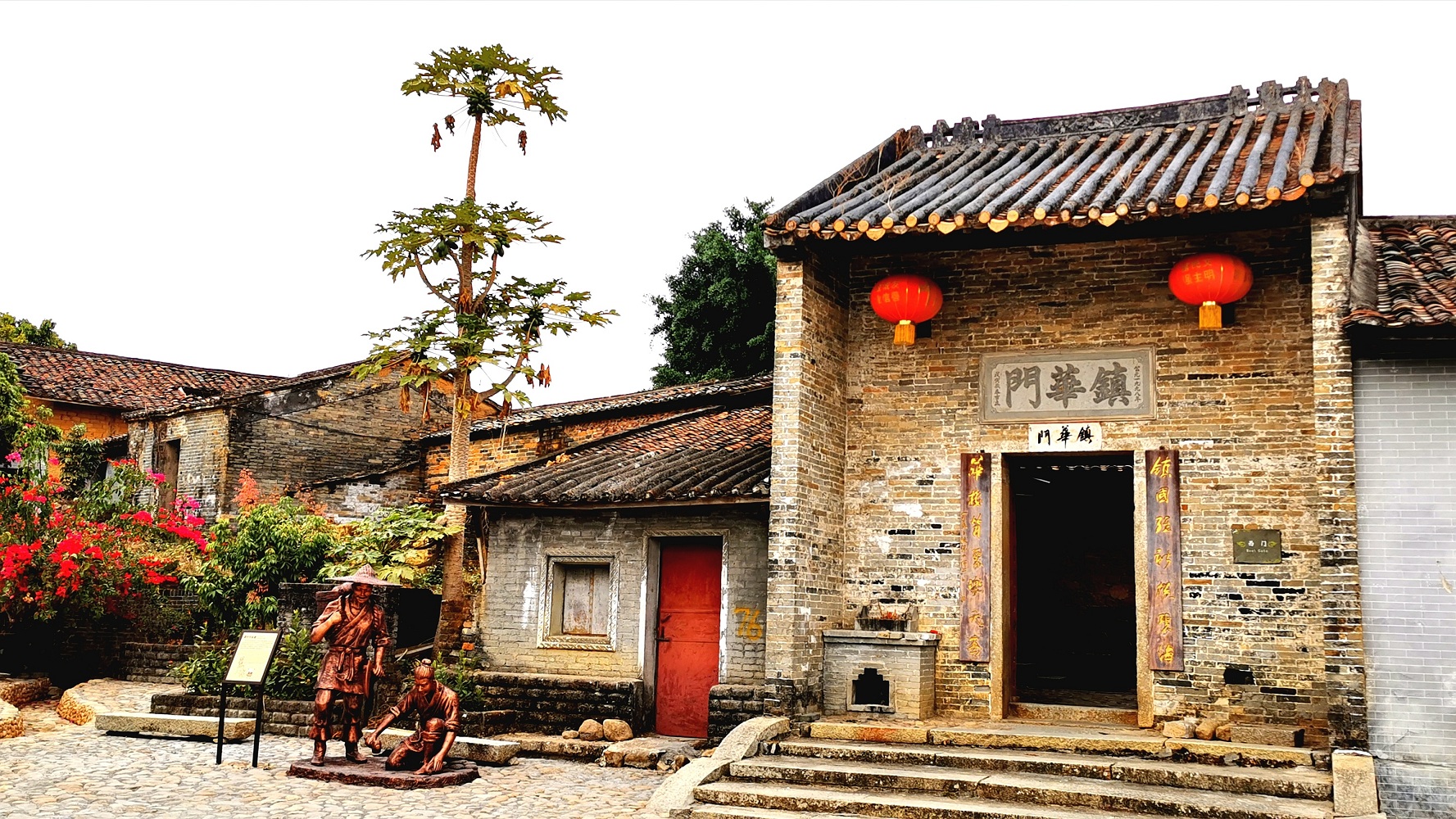 The Ancient Courier Road Town is located at Taiping town, the southern gateway to Conghua. Its core area – Qiangang Village – has a history of over 800 years, even longer than Conghua itself.

Since the family of Song Dynasty (960-1279) Prime Minister Lu Xiufu moved here after a failed coup, Qiangang Village has experienced historic milestones, such as building of the Guangyu Ancestral Temple in the Ming Dynasty (1368-1644), the Dongjiang Guerrilla Force in the War of Resistance Against Japanese Aggression (1931-45), and the Qiangang Self-defense Force.

Qiangang is the start of the ancient courier road of Conghua and was a pivot in the development of local culture. Now the town has three sites presenting relics from the Ancient Courier Road, including the Qingyou Ancient Road, Sankengkou Stone, and the Xiaoshejing Ancient Road. 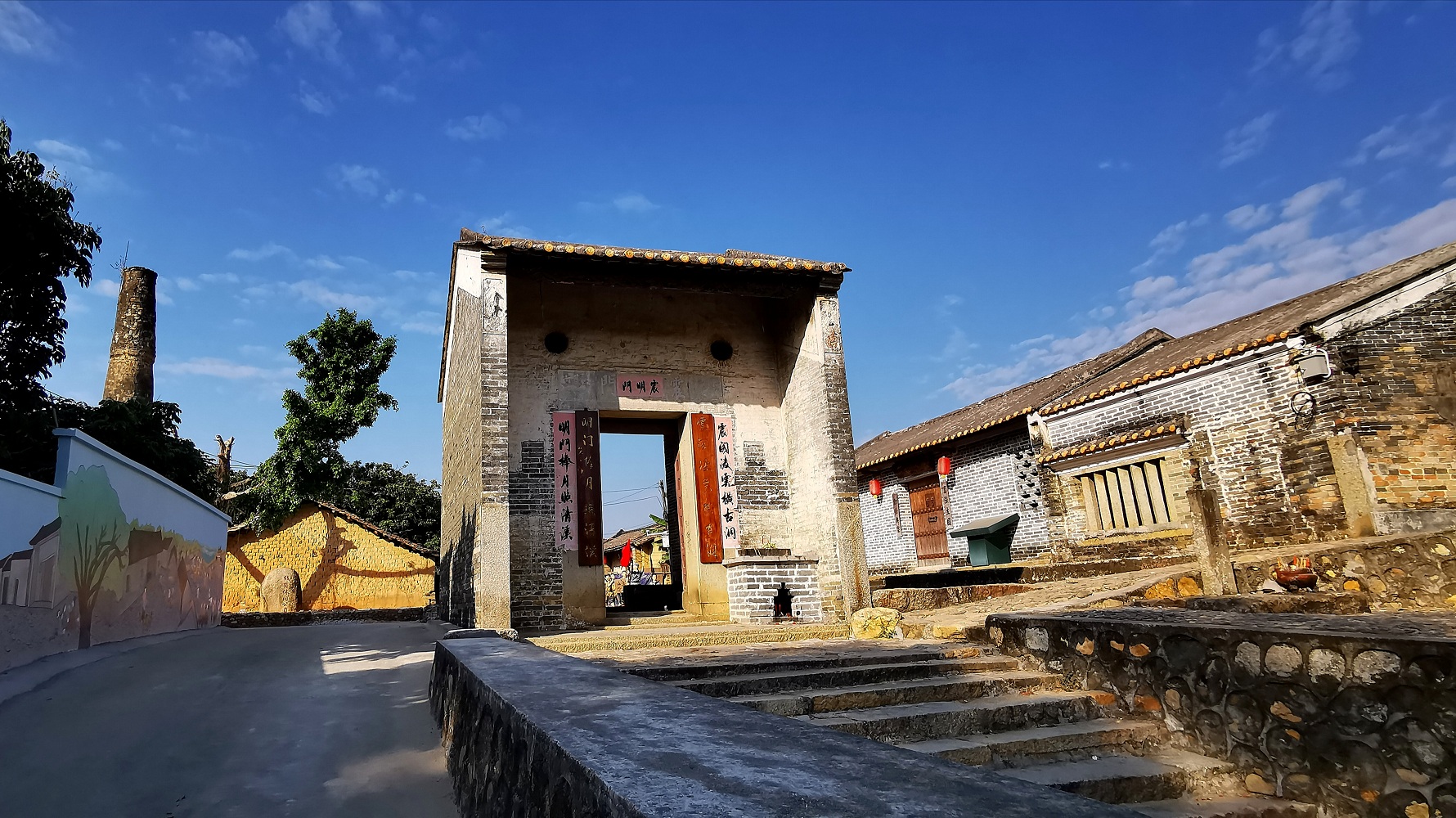