It is also home to a number of historic relics including the Wang Family Ancestral Hall, a memorial to the Luoxi Plague from the 30th year of the reign of Emperor Guangxu in the Qing Dynasty(1644-1911), and Changshan Round House.

Ancestors of Luodong moved here from Shanxi in northwest China and other places around the year 1300 during the reign of Emperor Dade of the Yuan Dynasty (1271-1368). Many villagers here made a living by making bricks and tiles, and then expanded the business lines to wooden products such as chopping blocks, desks, chairs, and stools. Over time, Luodong became known as a "Craftsman Village".

Now, Jiangpu Subdistrict is following a township plan centered on culture and craftsmanship to launch a group of cultural tourism projects such as a Hundred Craftsmen Garden, Guangyue Mansion, Huiyuan Garden, Grandma's Resort, Yueyun Rural Theater, and the Taoyuan School of Chinese Classics. 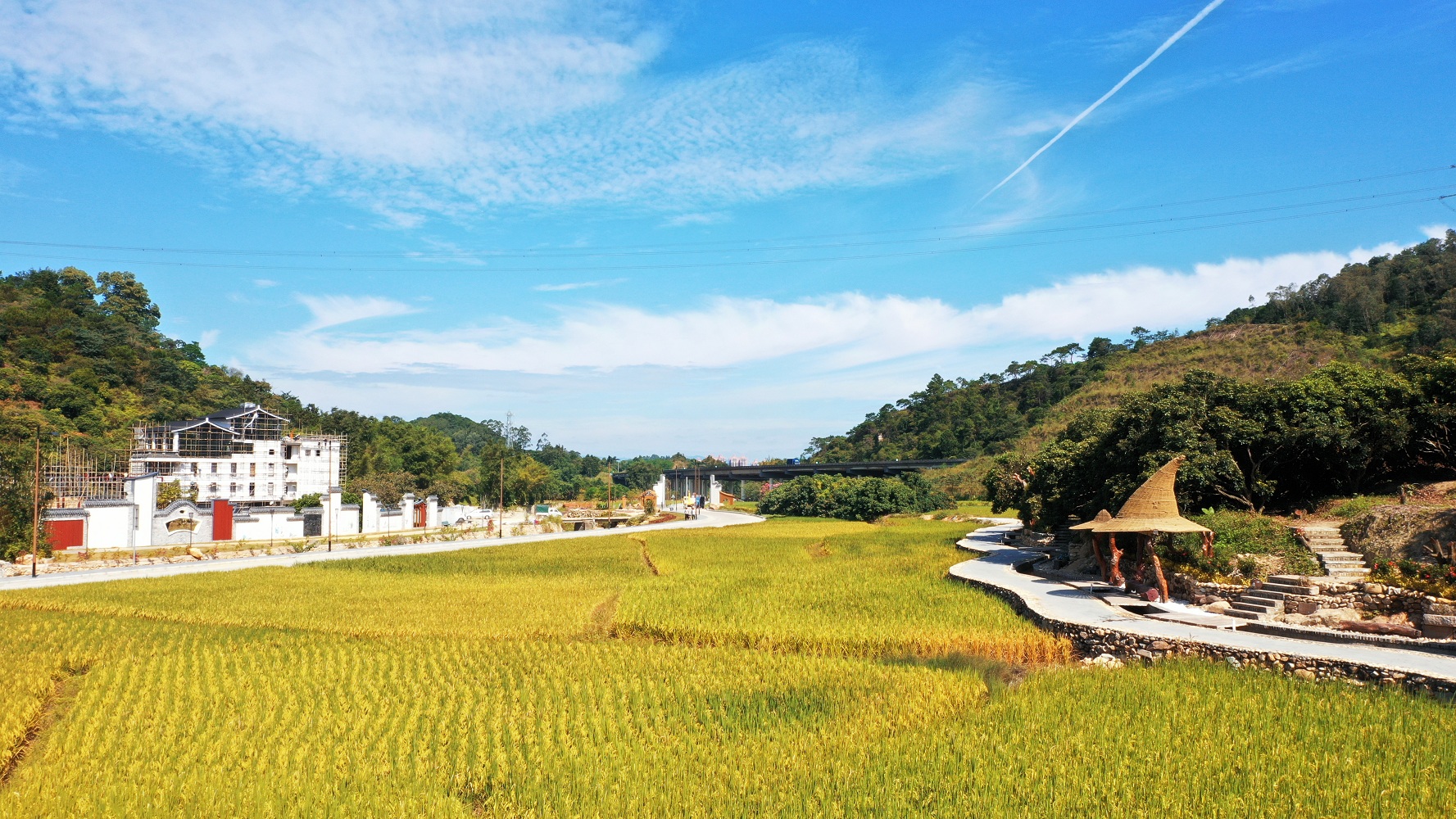