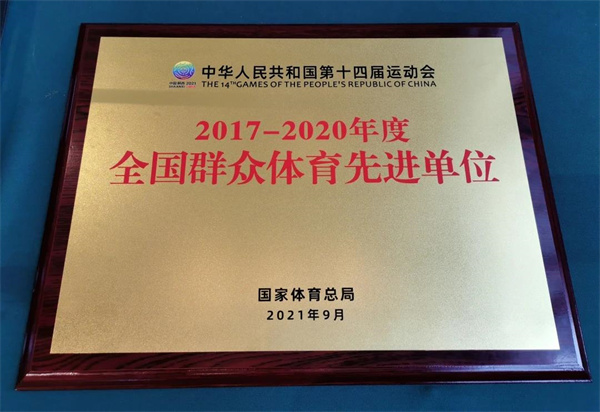 Conghua district bureau of culture, radio, television, tourism and sports was recently recognized as a national advanced unit of mass sports during the 2017-2020 period by the General Administration of Sport.

As a district in Guangzhou, capital of South China's Guangdong province, Conghua has been working on promoting the integrated development of its culture, tourism and sports industries over the years to contribute to its building of an example of rural revitalization at both national and provincial levels.

In order to achieve mass sports development, the district has made efforts to ensure effective implementation of three main measures and develop six highlights of Conghua mass sports.

From 2017 to 2020, Conghua held 46 public fitness events at different levels, including two at the international level, 11 at the national level, three at the provincial level, four at the municipal level and 26 at the district level. 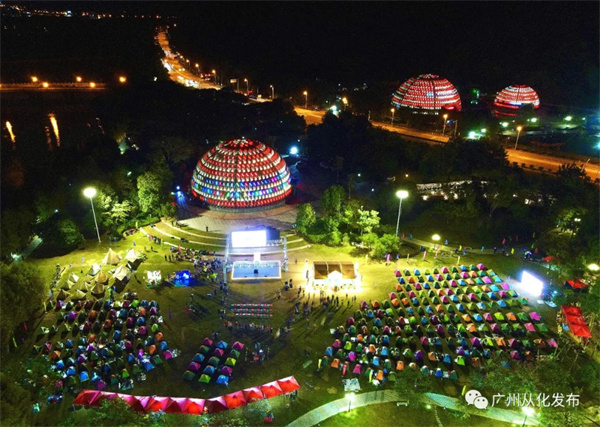 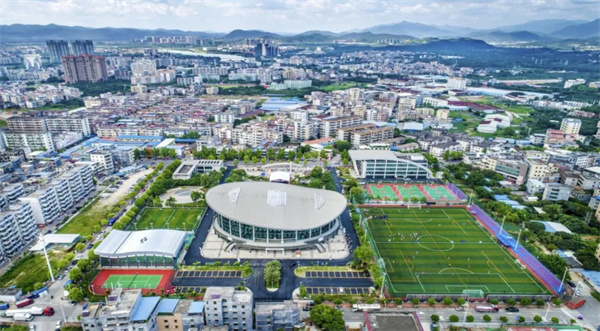 From 2017 to 2020, Conghua invested 2 million yuan ($309,000) in building three community soccer fields and 970,000 yuan in building 33 fitness trails. It also completed the renovation of a riverside swimming pool and sports park, as well as the construction of a 60-kilometer hiking trail demonstration section, among others. Sports venues account for a combined total area of 4.45 million square meters in the district, with a per capita sports venue area of 6.87 square meters.

By the end of 2020, there were 60 social sports organizations in Conghua. They hosted or supported over 90 mass fitness events in Conghua from 2017 to 2020. Fitness services are provided at sports workstations, national physique monitoring points and social sports instructor service points throughout the district. A total of 11,200 people have been registered for national physique monitoring and 1,201 prescriptions on scientific fitness have been issued. The district now has 1,761 social sports instructors. The district sports federation was also restructured to better support mass sports development. 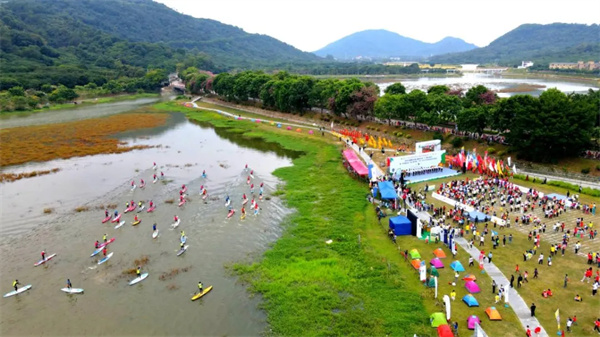 Beginning in 2018, Conghua has hosted an outdoor leisure and sports festival for three consecutive years, aiming to build a comprehensive sports event system involving participation at all levels. Other major sports events such as the China Mountain Marathon, the national public mountaineering fitness conference and the national camping conference have been well received by locals. 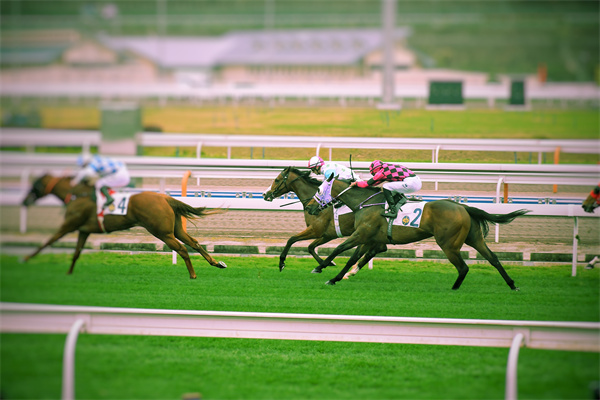 The mass sports events all use a multi-hosts pattern that are led by the government with departmental coordination, market operation and social participation, which is a form of positive exploration of aspects such as mobilizing enthusiasm from all parties to participate in public sports services, market operation and social competition mechanisms. 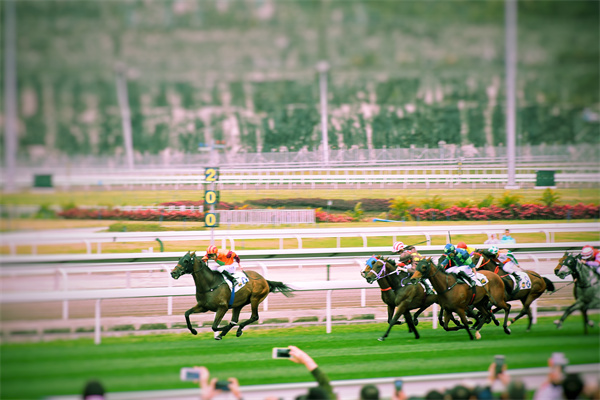 Since 2017, civilization construction has been incorporated in all mass sports events. Elements such as variety shows and photo exhibitions are added to sports events to give a civilized elevation to the events. 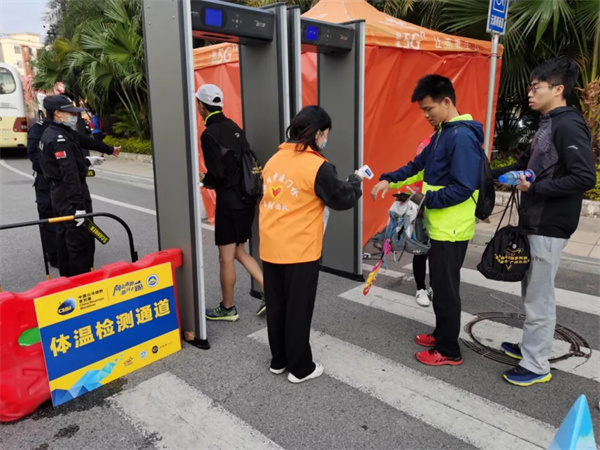 Since the outbreak of COVID-19, Conghua has been working hard on epidemic prevention and control, as well as event organizing, which was highly praised and recommended by the Chinese Mountaineering Association. In 2020, Conghua took the lead in successfully holding three national events, namely the China Mountain Marathon, the national camping conference and the national public mountaineering fitness conference. 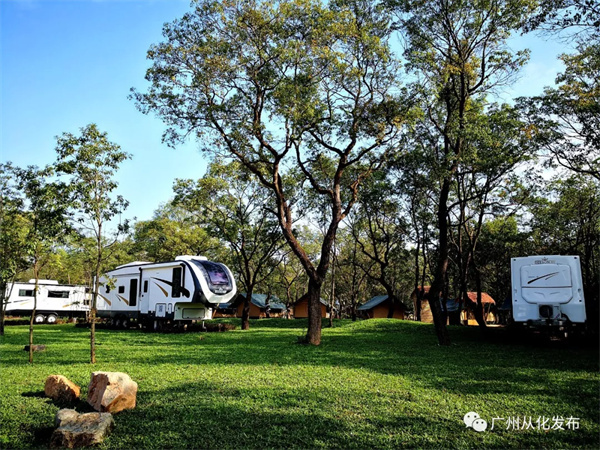 The sports events have attracted sports enthusiasts both domestically and internationally, which has contributed to the development of local tourism, accommodation and catering industries.

A group of sports projects featuring tourism and education landed in Conghua and played an exemplary role in propelling the integrated development of sports and other industries.