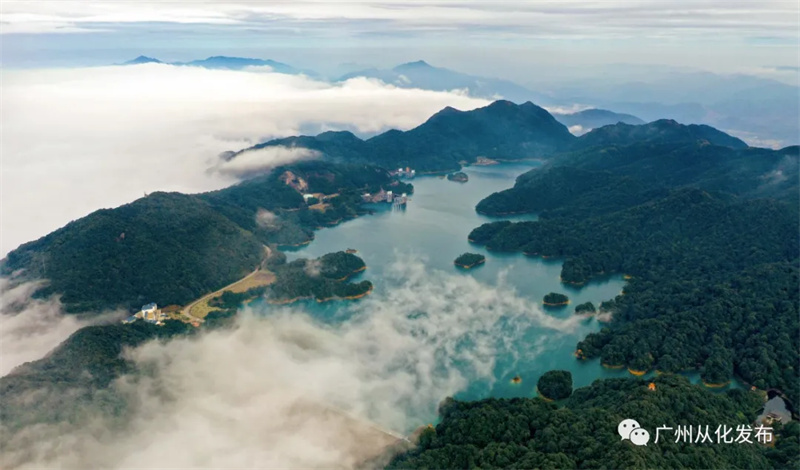 Located in Lyutian town of Conghua in Guangzhou, capital of South China's Guangdong province, the Chenhedong Nature Reserve is an important part of Guangzhou's urban ecological barrier, boasting forest coverage rate of 94.7 percent and over 1,170 species of vascular plants.

The reserve is a forest ecosystem nature reserve focusing on water conservation and protection of rare and endangered animals and plants. 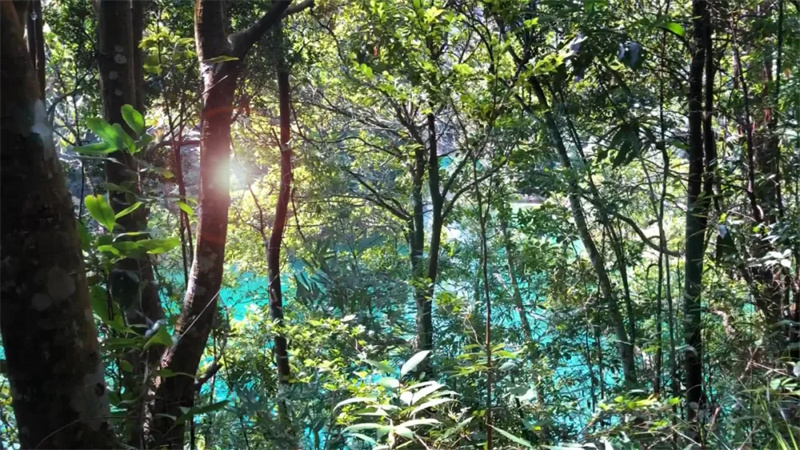 Abundant hydrothermal conditions have bred rich biodiversity in the area, which makes it one of the largest species-distributed areas in Guangdong. It is a relatively intact primitive secondary forest of subtropical evergreen broad-leaved trees. The species in the reserve have ancient origins, complex components and high biodiversity, which make it a "gene bank" of rare wild animals and plants.

The reserve's administration office has taken multiple measures to protect biodiversity in the reserve. Grid management of mountain patrols has been applied for resource management and protection. Regarding publicity and education, brochures illustrating wildlife protection laws and regulations, as well as posters and pamphlets on fire prevention, have been distributed to local villagers. Projects have been launched to improve infrastructure, scientific research and species monitoring in the reserve.

These efforts have yielded an increase in biodiversity in the area. There are nine species of endemic plants in Guangdong and over 1,170 vascular plants, some of which are rare and endangered species. 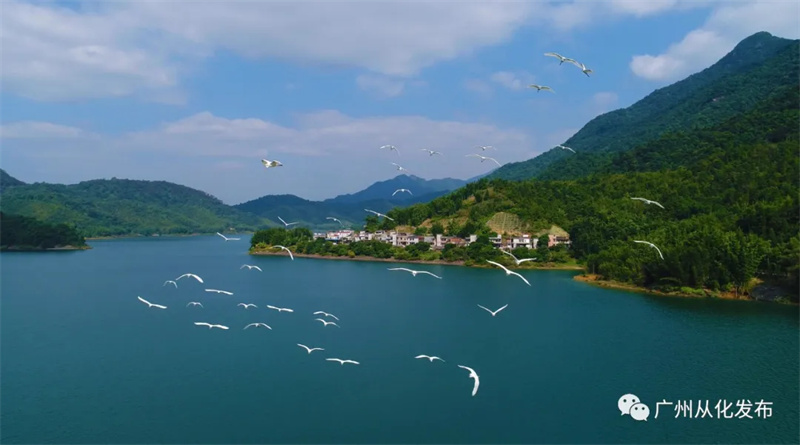 According to the latest list of national key protected wild plants issued by the National Forestry and Grassland Administration, the reserve has 27 species of plants under national second-class key protection and one plant species under Guangdong provincial protection. The manglietia pachyphylla is uniquely owned by Chenhedong Reserve and thus has high research value.