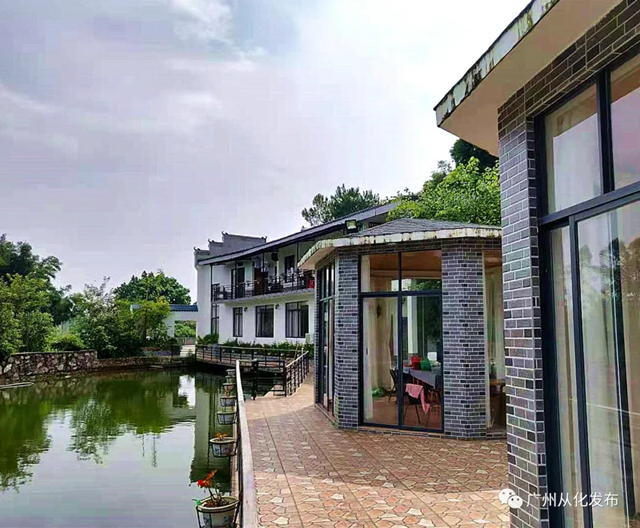 Echoing the national deployment of rural revitalization, Chengkang village has carried out a series of infrastructure upgradings such as road renovations, waste sorting, sewage treatment and toilet renovations. 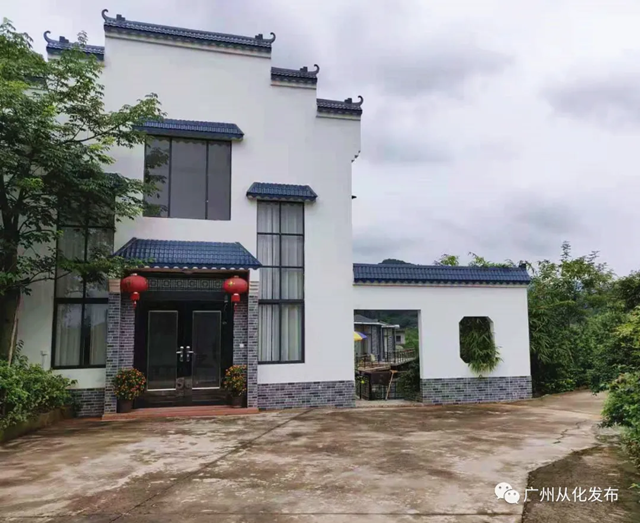 As of now, all the village roads have been upgraded and greening belt has been added and 318 road lamps installed. There are seven waste sorting collection stations established, achieving full coverage in cleaning and domestic waste treatment. There are two sewage treatment facilities in the village with daily sewage treatment capacity of 120 cubic meters that serve 2,800 residents. All the 612 households in the village have completed toilet renovations and a brick concrete public toilet has also been built.

Meanwhile, a pocket park built in the village with a basketball court and other sports facilities has become a hot spot for locals after dinner.

Striving for integrated development of agriculture

Availing to its agricultural resources, Chengkang village has adopted integrated development of agriculture and tourism to help increase villagers' income and improve their life quality.

The village is famous for its high quality shallots. Shallot cooperatives were established to promote scientific growing and for common prosperity. In summertime, villagers get profit from growing fruits like lychees. In wintertime, shallots bring them more income.

The village also cultivated tourism products such as weekend tours, attracting city dwellers to the countryside for eco-agricultural tours. 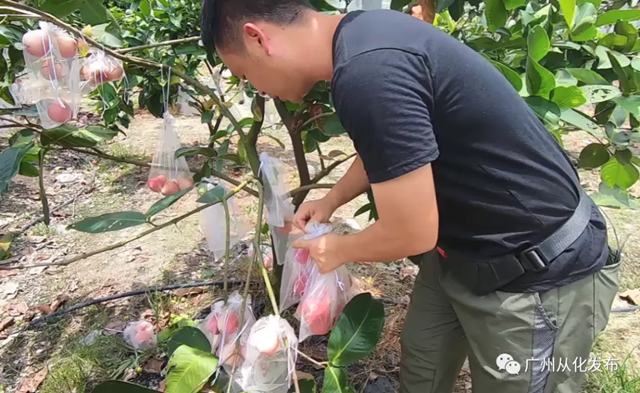 Efforts were made to encourage entrepreneurship, especially among the young villagers, which brings vitality for local development. For example, the "post-90s" Qiu Wenzhuang established a mini family farm, a 100 plus mu farm growing dozens of varieties of premium quality fruits such as Taiwai pearl guava, dragon fruits and grapes. The dragon fruit he grows was accredited with national green food certification.

Besides economic development, the village also attaches great importance to elevating its soft power via a series of mass cultural activities.

In 2014, in order to save the local children from a daily walk of eight kilometers to school and to secure their safety, the village made an agreement with a local bus company to provide shuttle bus service to the village's primary school and kindergarten. Special patrol teams were also set up to maintain the security and safety of the locals.

In 2016, the village launched a campaign of respecting the elderly to honor the Chinese tradition. Special care was given to the widowed elderly, the sick and poverty-stricken families.