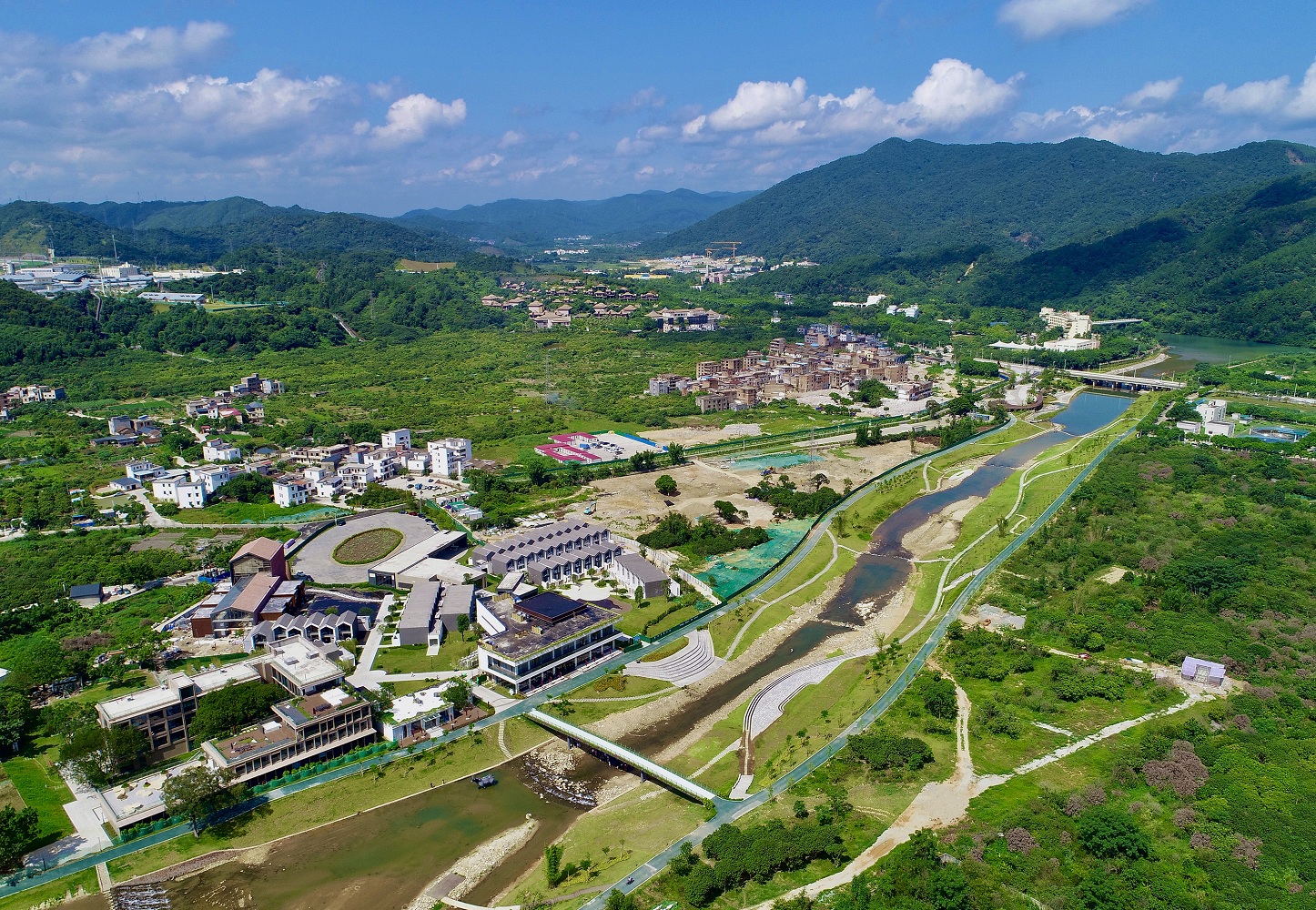 The district of Conghua is a crucial "shield" that provides ecological security for the north of the Guangdong-Hong Kong-Macao Greater Bay Area(GBA), a large administrative area with significant agricultural output and many villages, and a major battlefield upon which the city of Guangzhou is implementing the national rural revitalization strategy.

Over the past few years, Conghua has taken the implementation of the rural revitalization strategy as its mainstay in terms of agriculture, rural areas and farming; striven to be a national and provincial demonstration area for rural revitalization embodying civilization and prosperity; and become a national pilot zone in multiple sectors such as the integrated development of urban and rural areas, the administration of rural affairs, the building of New Era Civilization Practice Centers, the comprehensive management of rural water resources, and the pilot reform of land resources management.

In addition to ranking first in all county-level regions of Guangzhou for environmental competitiveness for four consecutive years, the district has topped all 67 county-level areas in Guangdong province in the comprehensive competitiveness of its tourism sector for nine straight years.

Conghua has given priority to rural revitalization in the development of all other affairs across the region. It has pressed ahead with the improvement of the living environment in rural areas, built a "network" of development engines for rural revitalization with Lingnan's characteristics on the basis of 20 signature towns, channeled local environmental resources into relevant industries, boosted the growth of annual per capita income of people from core villages and signature towns, and become one of Guangzhou's top areas in terms of achieving the integrated development of urban and rural areas and rural revitalization.

To date, all 221 administrative villages under the jurisdiction of Conghua have surpassed provincial standards in the building of a tidy and clean rural area, and 36 villages have been built as signature villages with unique characteristics.

Statistics show that local agricultural industry parks received about 3.9 million visits in 2020. Their economic activities produced a cumulative revenue of 312 million yuan ($48.5 million) and increased the annual income of local farmers by over 200 million yuan through the management of home-stay business and the sale of agricultural products.

As the main battlefield upon which Guangzhou is implementing its rural revitalization strategy, Conghua has further improved its approaches to - and strengthened relevant measures in - the administration of rural affairs.

It has also accelerated its exploration of the practice of good governance on behalf of Guangzhou. The district has adopted concrete measures and initiatives to integrate its Party-building work with the building of signature towns, the improvement of the rural living environment and grassroots governance.

Meanwhile, Conghua has taken the building of New Era Civilization Practice Centers and relevant activities as a major means of further consolidating its foundation for the revitalization of fine folk culture and traditions. It has also been exploring the culture of local villages, in terms of both their origins and the revolution, in a bid to build a better rural society.

So far, Conghua has built 13 institutes and 274 stations under the New Era Civilization Practice Center program. They have held over 5,000 civilization-building sessions, with the participation of more than 300,000 people, since 2018.

In addition, Conghua has promoted the building of demonstration villages and towns, with full coverage of all administrative villages. The villages of Lianma and Xitou in Lutian and Liangkou towns have been given the award of National Civilization Villages (Towns). Another two villages have been named as provincial model villages for civilization-building.

Conghua will devote more efforts to developing its intensive agriculture industry, building beautiful villages, and cultivating a group of high-quality farms. In the years to come, it will also seek to accumulate more applicable and replicated experiences in major fields connected with the development of rural industries, the building of ethical progress and ecological civilization, the promotion of rural reform, the integrated development between urban and rural areas, and the improvement of rural governance.

Furthermore, Conghua will strive to make fundamental achievements and build long-term working mechanisms in the building of national pilot demonstration zones concerning rural governance, the integrated development of urban and rural areas, the building of New Era Civilization Practice Centers and the management of land resources. 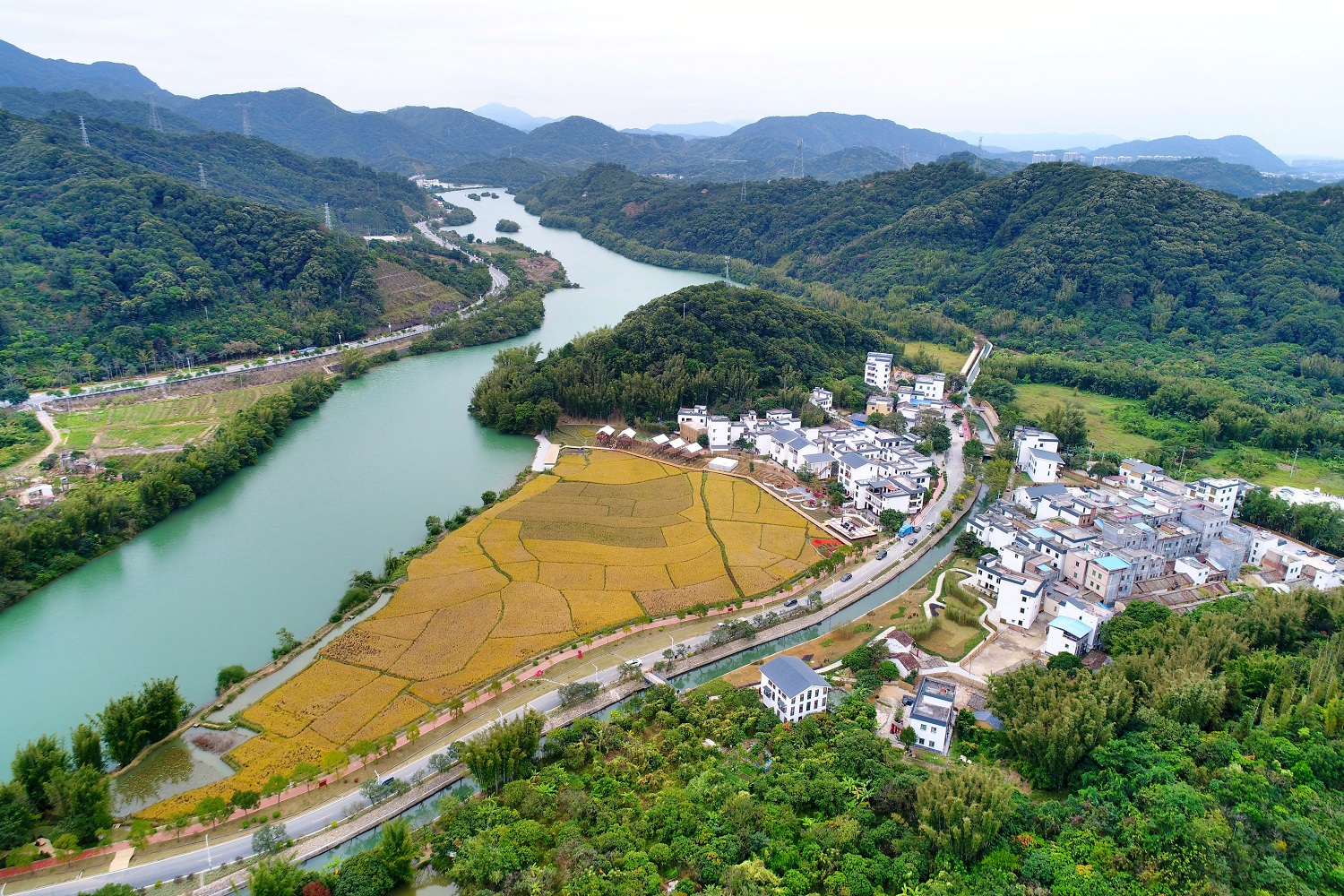