Conghua to seek high-quality growth in next five years 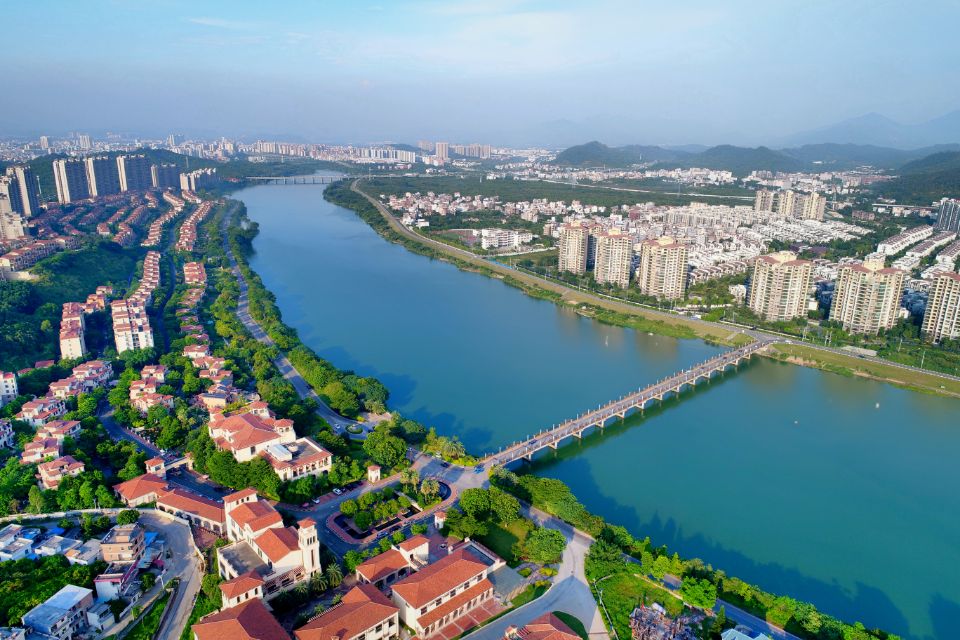 Conghua aims to become a happier, more beautiful and ecological place, according to its 14th Five-Year Plan (2021-25) for economic and social development.

With its general objective of striving to be a vanguard in the adherence to the concept of green development in the Guangdong-Hong Kong-Macao Greater Bay Area, Conghua is committed to building itself into a national and provincial culturally advanced and prosperous demonstration area for rural revitalization, a national pilot zone for coordinated and integrated development of urban and rural areas, an innovation-driven "green valley" featuring pleasant living environments and an ecological "smart valley" with an emphasis on the concept of open and shared development in the Greater Bay Area.

During the period of the 14th Five-Year Plan, Conghua will stick to its industry-driven development philosophy, focus on the real economy to boost local development, accelerate the building of a green, low-carbon and circular economic system, promote the real economy through the internet, big data and artificial intelligence, and upgrade its industrial growth to a highly advanced, intelligent and green level.

The district will optimize the layout and construction of its major industrial zones, step up the building of the Huangpu-Conghua industrial cooperation zone, facilitate the building of Conghua hotspring headquarters, modernize local industrial and supply chains, and create an innovative demonstration zone for application scenarios of the digital economy.

It will give top priority to agriculture, rural areas and farmers, stick to the path of integrated urban-rural development in rural revitalization, take the lead in the building of new relationships between industry and agriculture and between urban and rural areas, play an exemplary role in the promotion of rural revitalization at both the national and provincial levels, and transform beautiful rural regions into important functional zones of the international metropolis of Guangzhou.

It will also adhere to the philosophy that a city is built by and for the people, integrate the concept of governance at all stages of construction through urban planning, construction and management, make scientific and proper plans for production, living and ecological space, build a high-quality land development plan and supporting system, create a life circle featuring pleasant living environments, industrial development and tourism, improve general spatial layout of "one core, two wings and three belts", spur economic growth driven by sound natural environment along "three belts", promote integrated development between townships and sub-districts, and coordinate infrastructural building in urban and rural areas. 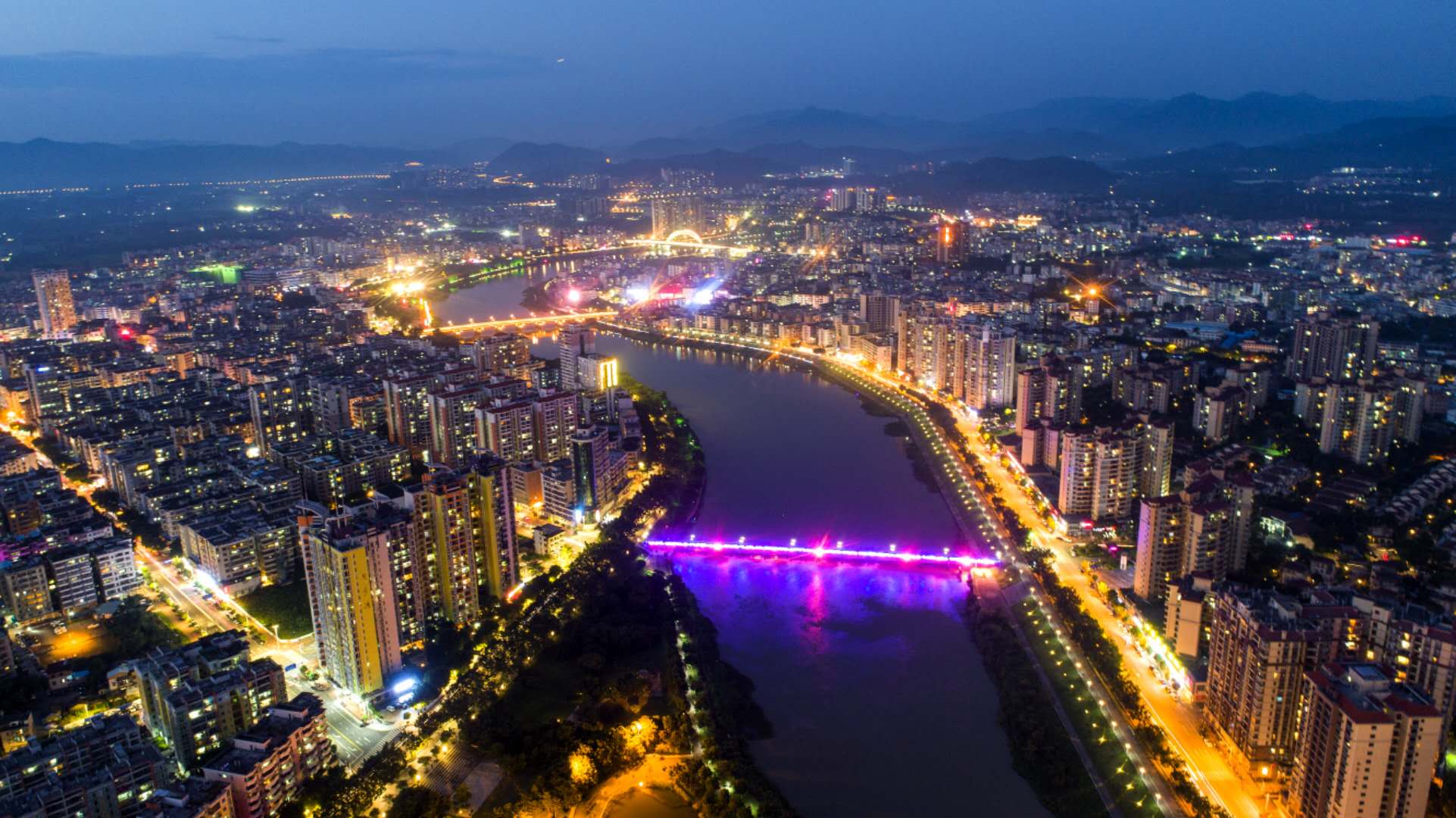