Located at the west of Aotou town in Conghua district of Guangzhou, capital of South China's Guangdong province, Daling village has achieved tangible progress in improving its living environment and people's livelihoods.

Strong leadership to serve the people

Daling village has attached great importance to Party building and Party history education of village cadres in order to better serve the people. Various activities and projects have been carried out such as helping residents in difficulties, establishing forest and river patrol teams, production safety inspections, educational events on laws and garbage sorting, and volunteer services. 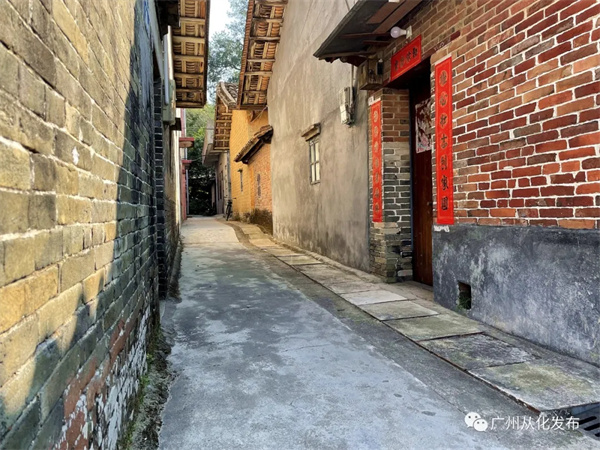 Party members took the lead in improving the living environment. Focus was given in teaching villagers how to sort garbage. Door-to-door promotions and volunteer services have been organized to make sure the villagers understand the importance of and know how to do garbage sorting. 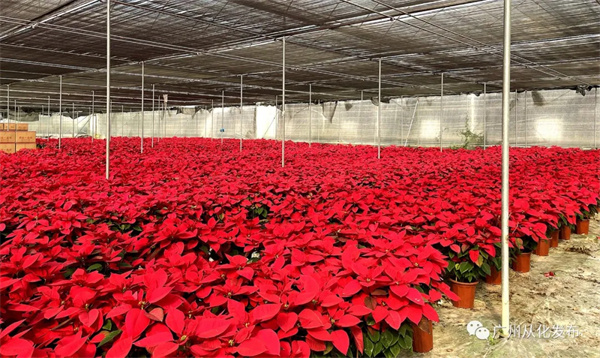 According to Binhong's manager, the enterprise chose to settle in Daling village because of its transportation convenience and the superior environmental resources to grow poinsettias. As a major planting base in the province specializing in growing poinsettias, the base can produce around 400,000 pots of poinsettias annually, which are mainly sold to Hong Kong and Macao. 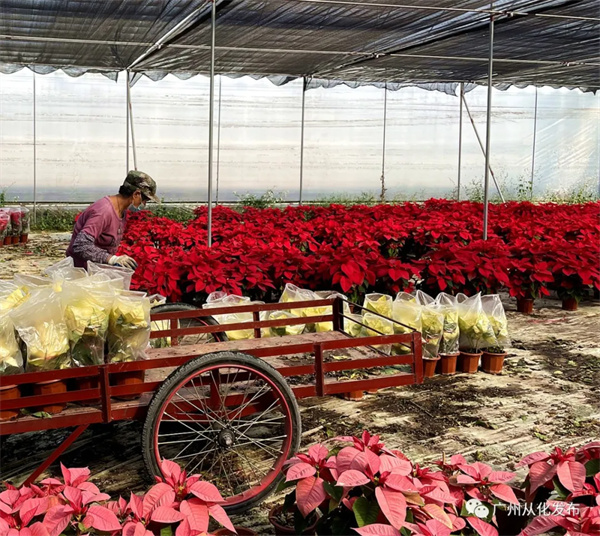 The base hires around 20 villagers as long-term workers and will hire 10 or more during the Christmas season. Flexible working hours are provided so that workers can take care of their homes as well.

Besides Binhong Gardening, Daling village has been working on exploring more business opportunities and attracted more agricultural enterprises that grow flowers, shrimp and mushrooms, which has provided employment for locals and increased their incomes.