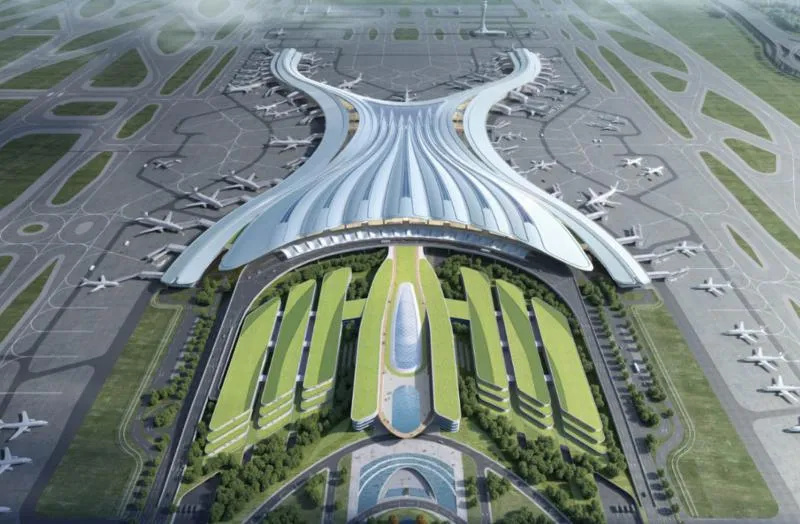 Guangzhou, capital of South China's Guangdong province, will build an airport cluster system with the Baiyun International Airport as its core and add general aviation airports in districts including Conghua, according to its recently released transportation plan during the 14th Five-Year Plan period (2021-25). 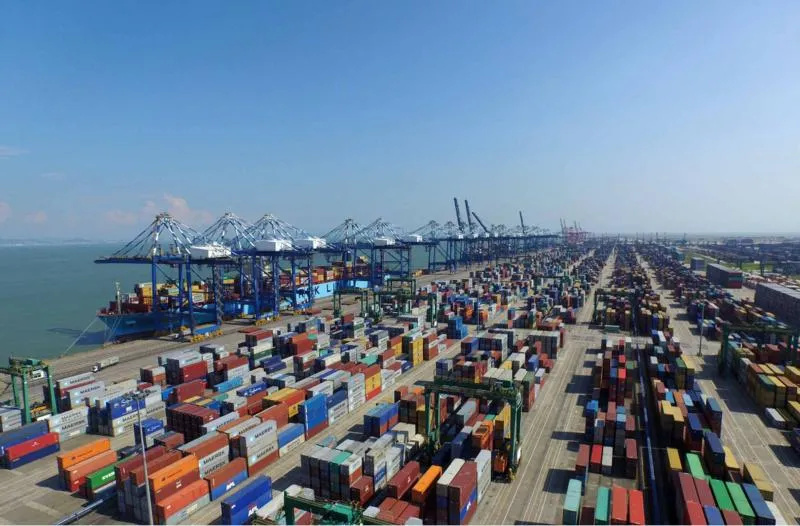 According to the plan, Guangzhou will build the Pearl River Delta region airport (the new Guangzhou airport) and an airport cluster system centered with the Guangzhou Baiyun International Airport. Efforts will be made to increase general aviation airports in Nansha, Huangpu and Conghua districts, in a bid to enhance Guangzhou's service capacity in general aviation and build a world-class airport cluster in the Guangdong-Hong Kong-Macao Greater Bay Area (GBA). 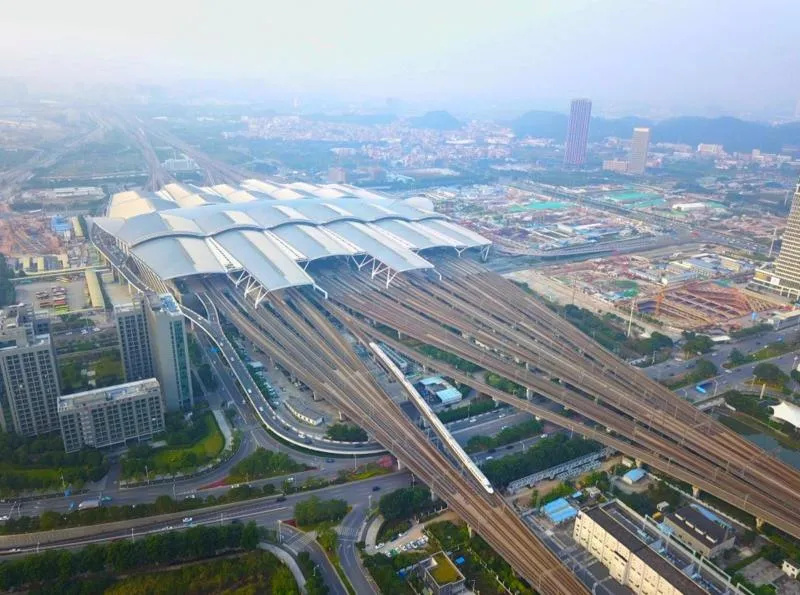 During the 14th Five-Year Plan, Guangzhou will upgrade its shipping industry, railway network and logistics capacity to build the city into a top international port, a world-class railway hub connecting Eurasia and the railway center of the GBA, as well as an international logistics center with the highest efficiency, lowest cost and most competitiveness in the world.