The 2021 Conghua lychee charity customization campaign kicked off on May 16. Officials at Guangdong provincial and district levels attended the launch. 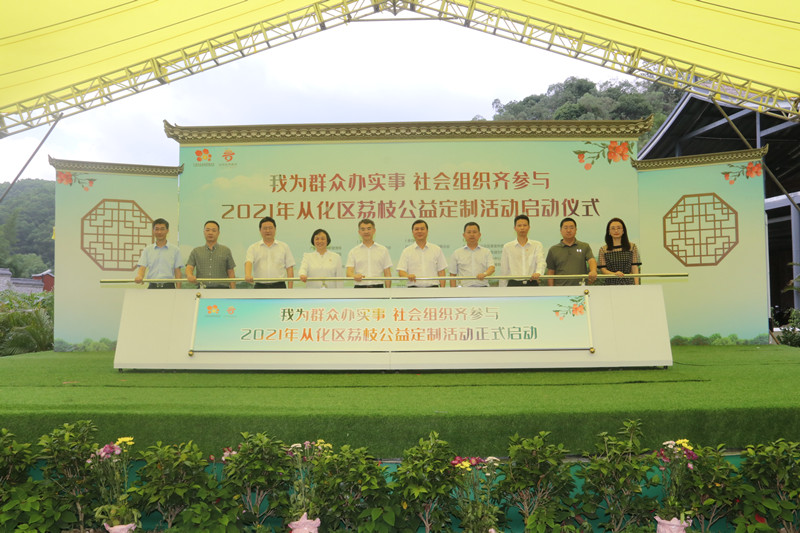 The Conghua 2021 Lychee charity customization campaign kicks off on May 16. [Photo by Li Xiaotong]

A series of activities were carried out at the ceremony, including the announcement of the campaign details and related proposals,  contract signing, and the unveiling of lychee forests customized for social organizations.

In keeping with the new development paradigm, Conghua has initiated its lychee marketing campaign through various means, including customization, social participation and tourist experiences. Up until May 13, 10,781 lychee tourism packages, valued at about 20.96 million yuan ($3.27 million), had been booked - exceeding 20 million yuan for the first time.

This year marks the third year of the lychee charity customization campaign. Based on the experience of the previous two years, the campaign has grown, and now integrates the development of lychee businesses, social work and rural tourism.

From a social perspective, enterprises, social organizations and charitable individuals are being mobilized to buy whole trees of lychees, and even forests, to help lychee farmers increase their income. Furthermore, it was disclosed at the event that 10 percent of the campaign income this year will be used to help children in difficulties in Conghua district. The district government will now launch more projects to raise funds, buy lychees from the farmers and deliver them to groups with special needs such as poverty-stricken veterans and residents in remote rural areas. 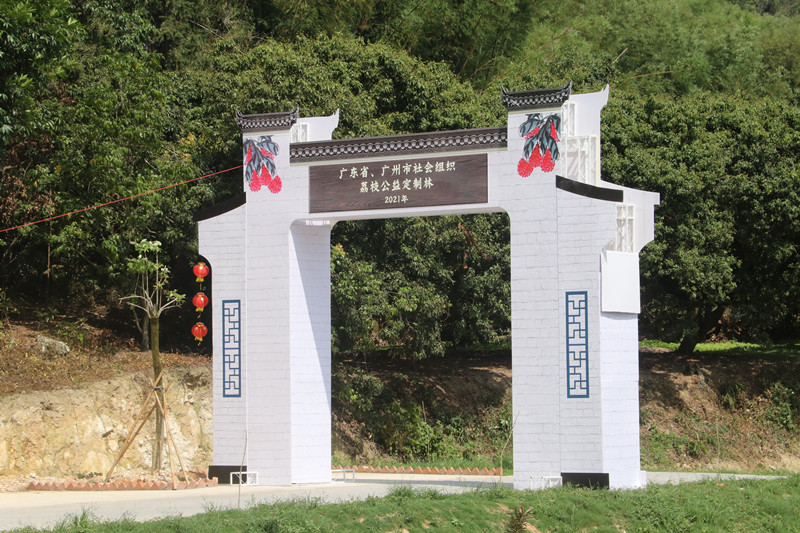 From a tourism perspective, the lychee-picking packages also help to boost tourism in quality townships in the district like Luodong Craftsman Town.