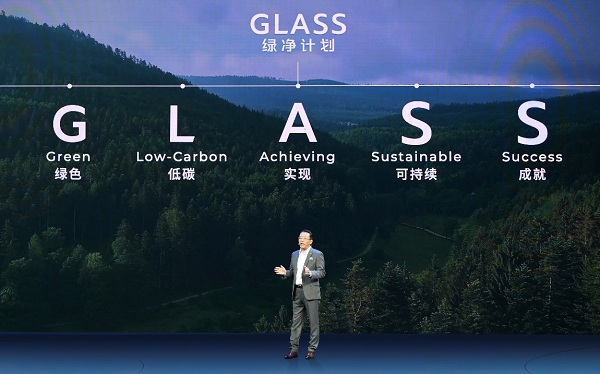 GAC Group, a leading automobile maker based in Guangzhou, the capital of Guangdong province, reported a sharp increase in sales of vehicles in the first quarter of this year, according to the sources with the company.

Mainly driven by strong market demand of its self-innovated vehicles, the company sold 496,560 units of cars in the first three months of 2021, a year-on-year increase of 62.2 percent compared with the same period of last year.

Particularly, sales of GAC's new energy brand Aion rose 120.9 percent year-on-year in the first quarter, to reach 17,649 units. While its self-innovated brand GAC Motor reported a year-on-year increase of 36.3 percent in sales in the first three months of this year.

Feng Xingya, general manager of GAC Group, said the company would focus on a green energy plan and an eTIME framework, which combines experience, technology, intelligence, manufacturing and electrification, to drive its future growth.

"Investment funneled into research in the past few years have resulted in exciting new technologies, including lighter, longer life 'sponge silicon' batteries, and superfast charging technology that reduces charge time for electric vehicles to less than 20 minutes," said Feng, during the company's presence in the annual Auto Shanghai, which ended in late April.

The company's new energy vehicles and hybrid vehicles will make up 40 percent of its total sales volume by 2025, according to the company.