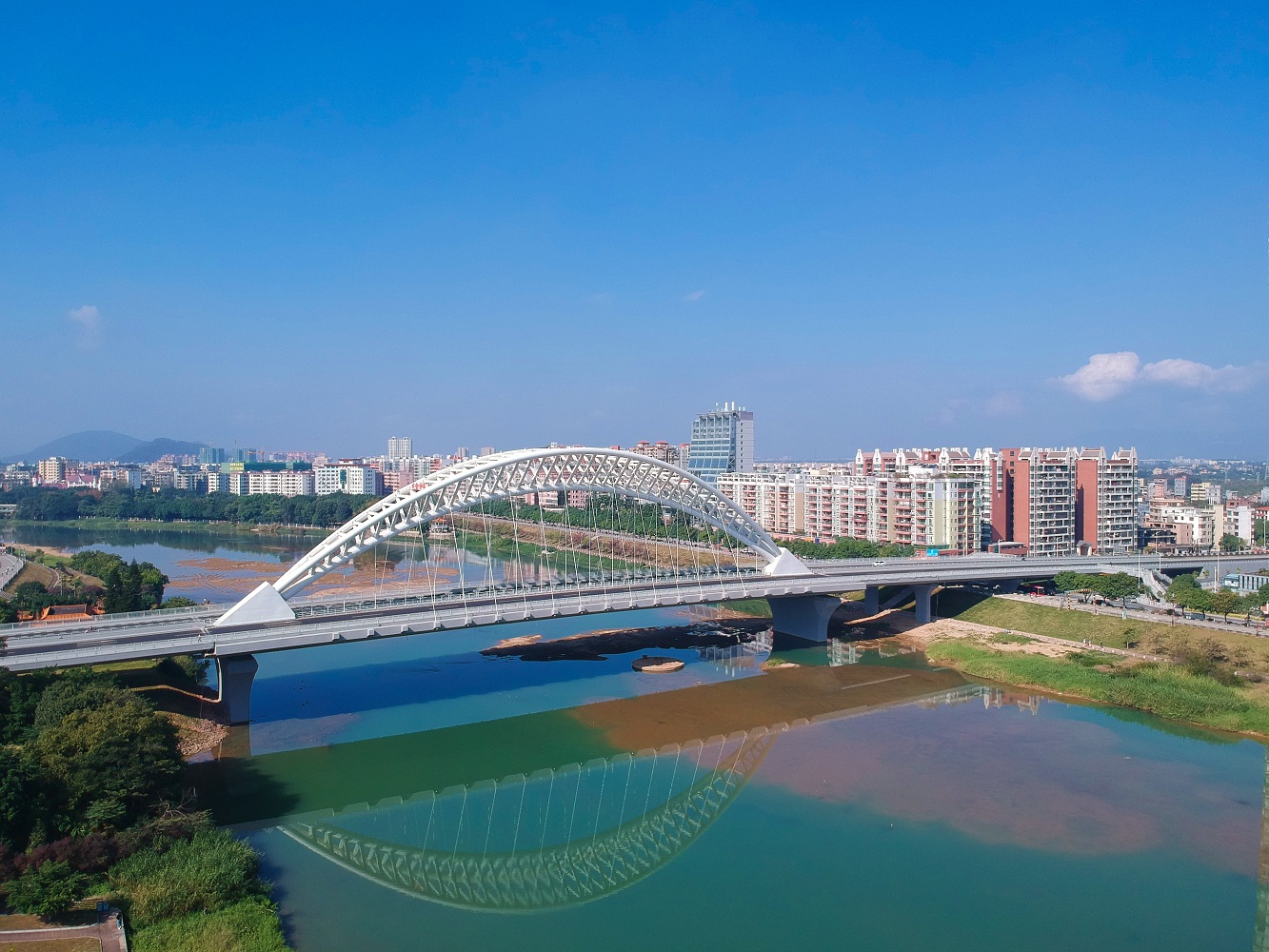 Conghua district, located in the northeast of Guangzhou, is a transport hub in the city, with a "Four Horizontals and Four Verticals" railway and highway system. Conghua District is about a 40-minute drive from central Guangzhou and key transport centers such as the airport and port, and is part of the 1-hour living circle in the Pearl River Delta and the 2-hour living circle in the Guangdong-Hong Kong-Macao Greater Bay Area.