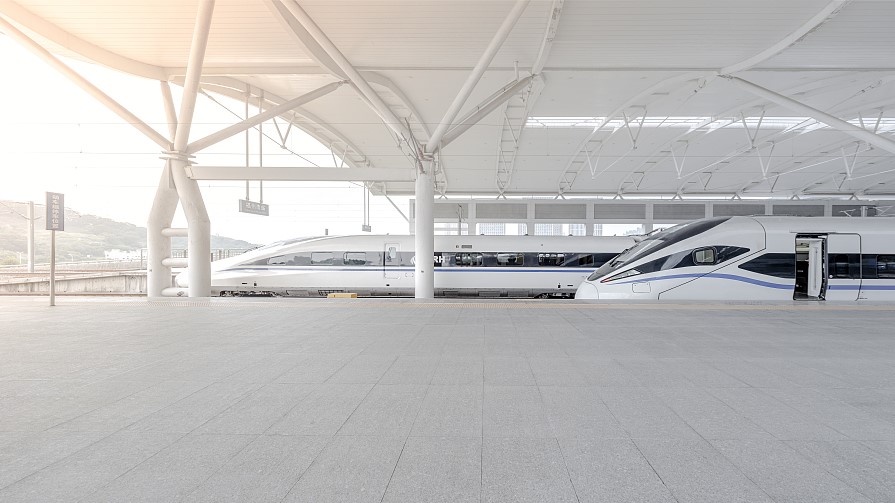 Guangzhou, one of the core city in South China, is an important transportation hub connecting northern China and southern China. Visitors can easily access to every major city in China with Guangzhou Railway.