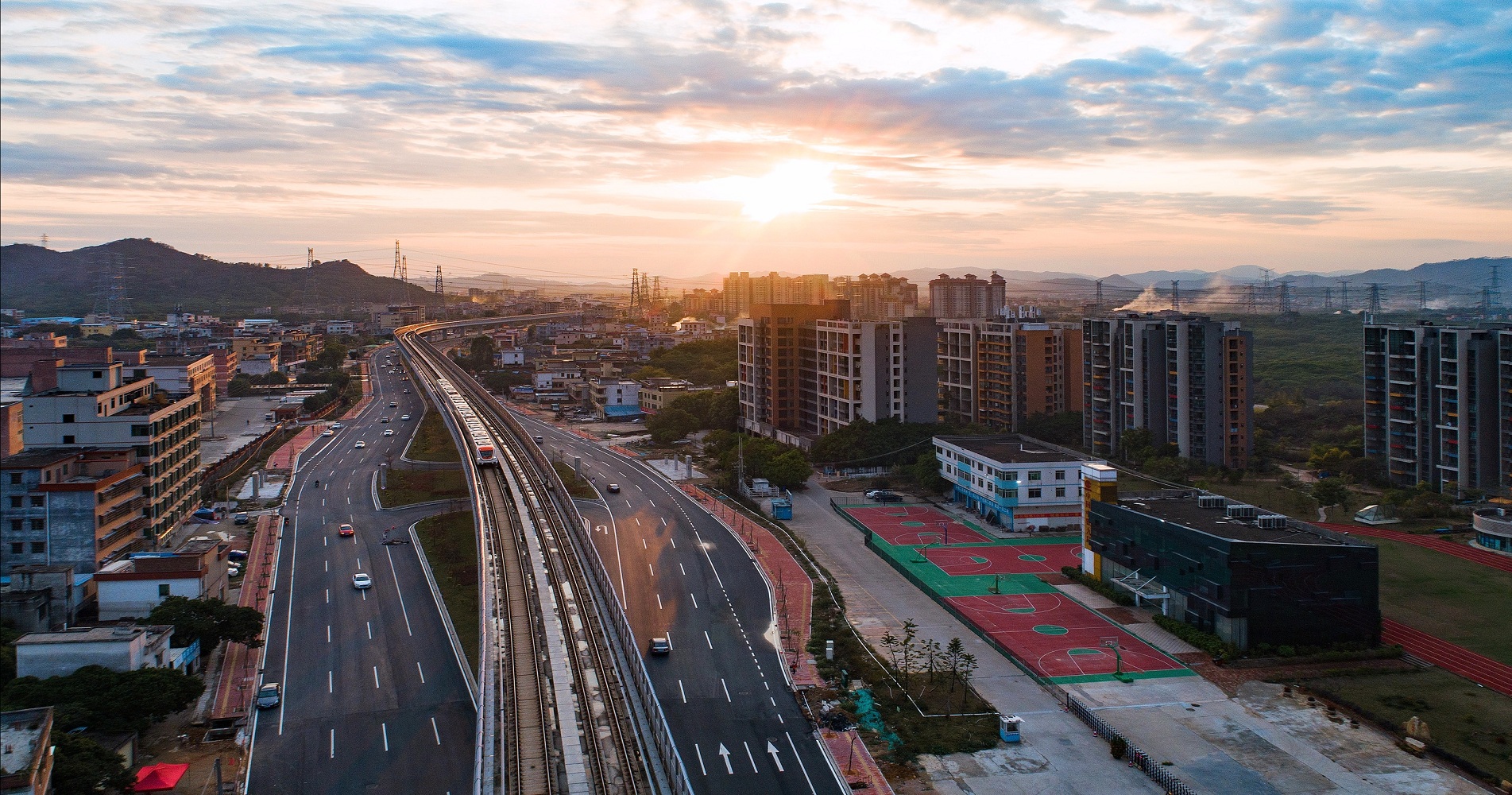 One-way tickets can be bought at automatic ticket vending machines with coins of 5 Jiao or 1 Yuan, or notes of 5, 10 or 20 Yuan. There are also automatic machines available for passengers to change larger notes. Additionally, passengers can get change from box offices or banks nearby and, moreover, Yangchengtong cards or ordinary stored value tickets are also available.

After having been checked through on a turnstile at the entrance, the ticket should be kept then and put into a container at the exit to be recollected. The holders of Yangchengtong cards, stored value tickets or mobile phones with a special SIM card and a tiny antenna have their cards/tickets/mobile phones checked on a turnstile at the entrance and exit before entering or leaving the subway stations.

Trains running along Line 3 and 4 are equipped with emergency speaker phones. Whenever emergencies occur, passengers can push the button and, through the telephone, speak directly to the driver reporting any incident that happens on the train.